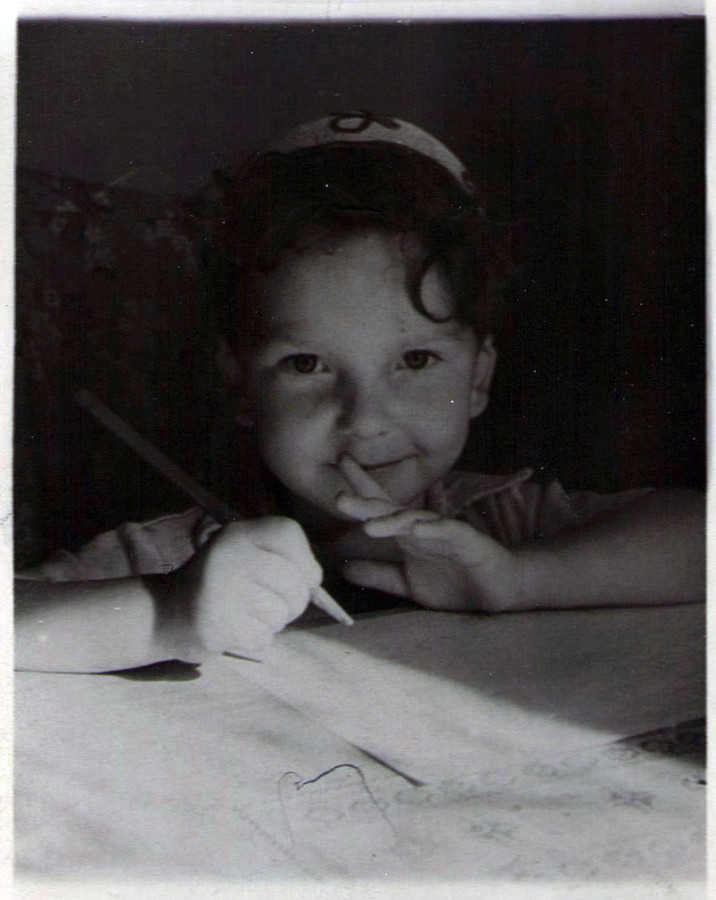 Member of the Moscow Union of Artists.

1977 – graduated from the Moscow Institute of Architecture.

Since 2000, one of the works (“Source of the horizon”) has been on permanent exposition at the Palais des Nations, United Nations in Geneva.

2005 – Russian Culture Foundation, Moscow. The painting ‘Gogol’ was donated to the Fund.

2009 – Presentation of the anniversary gift edition of the book “Dead Souls” by N.V.Gogol and a series of illustrations for the book (ordered by the Federal Agency for Press and Mass Communications), the Museum of Moscow.

2014 – The Library of Foreign Literature, Moscow. «Shakespeare – Substance of Revelation». 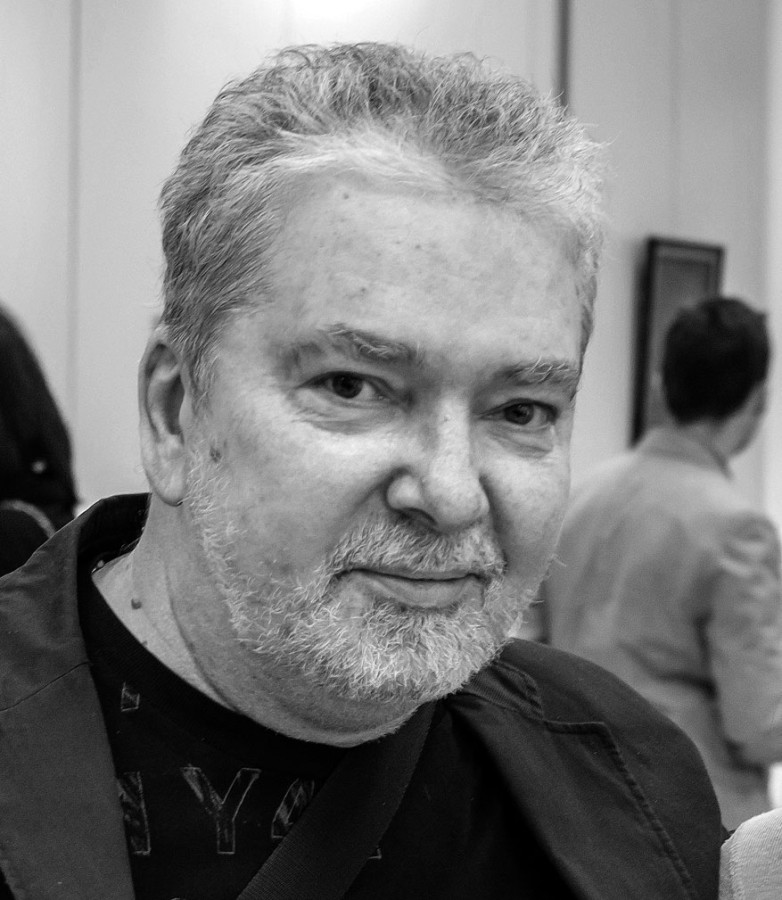 2002 – Exhibition dedicated to the 10th anniversary of the publishing house “Vagrius”, Moscow.

2004 – Second V.Popkov Exhibition-Competition, organized by the International Art Foundation. The 1st prize in the Nomination “Portrait” for the portrait of the famous pianist Horowitz.

2005 – Cultural centers of Ukraine and Israel in Moscow.

2005 – Literature Museum named after Pushkin, Moscow on the occasion of the 200th anniversary of G.H. Andersen.

2007 – “The Artist and the Book” section of the “Book Drawing” the Moscow Union of Artists.

2009 – “The Artist and the Book” section of the “Book Drawing” the Moscow Union of Artists.

2009 – The Museum of Moscow. Project “Gogol and his heritage. Time Travel”. 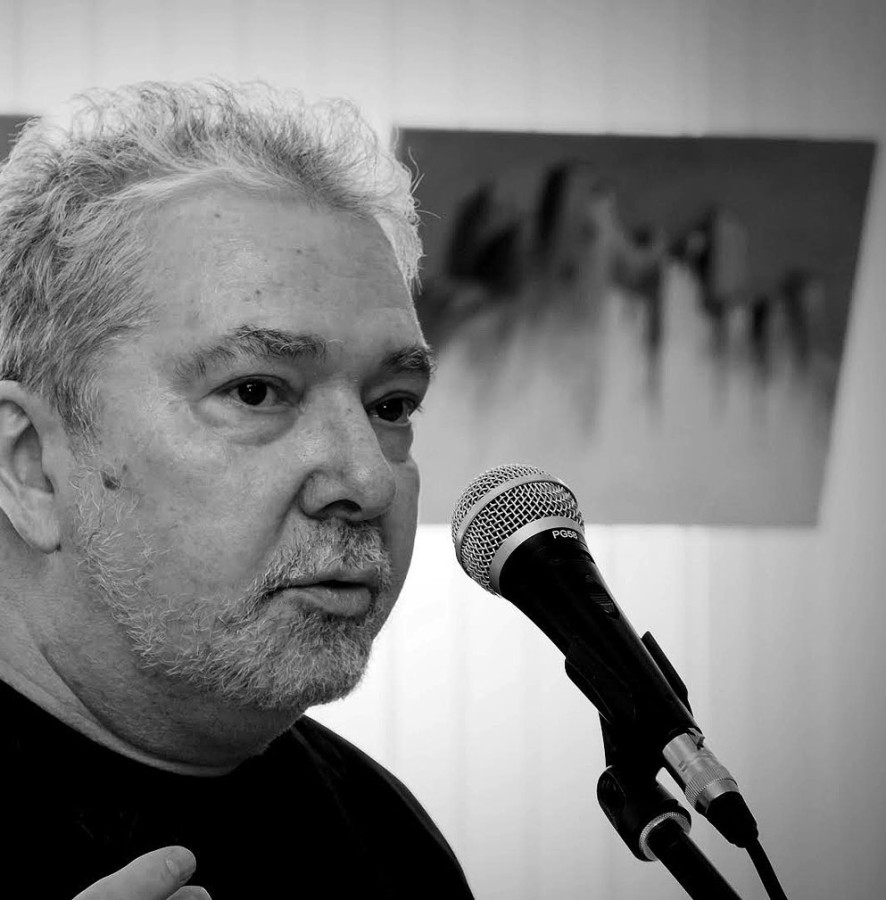 1999 – the first catalogue of his graphic works and paintings was published.

Since 2001 – a member of the artists represented in the catalogue “La representation de l` humanite”, United Nations Office at Geneva.

2004 – included in the list of artists represented in the catalogue “Reality of the XXI Century. Painting”.

2013 – publication of collectors’ edition of books by William Shakespear “Romeo and Juliette” and “Hamlet”
(2010-2012 – work on 38 illustrations for the above mentioned books).

2015 – donation of 10 originals of the illustrations to the Museum of Illustrations “Vita Nova”.

As an illustrator Sergei Chaikun worked on more than 100 printed publications including more than 60 books of fiction.

His graphic and painting works are in private collections and galleries in Russia, England, the USA, Switzerland, Spain, Japan, Ukraine.

Sergey Chaikun was one of the leading illustrators in the USSR (Russia) prior to the Perestroika, when the state-owned publishing industry was transferred to private hands. Chaikun’s works are highly intellectual. Depth, openness, tragic mood, internal light and an acute sense of the truth—all those qualities attributed to the elitarian art and all that distinguish him as a phenomenal contemporary artist.

Chaikun communicates with the audience in delicate, enigmatic and mysterious manner. His illustrations reflect the main idea of the text, its internal tension and tunes up the imagination of the reader. Every new book is like an undiscovered planet for the artist where he reveals new feelings through innovative artistic images. The first impression of his works is unexpectedness of his creative imagination, though, as a rule, he uses classical forms to depict an object. His works have been done in paradoxical, complicated and phantasmagoric style, they defined by scrupulous details and sharp individuality. Chaikun’s famous book illustrations for E.T.A. Hoffmann, Thomas Mann and Scott Fitzgerald are seen as independent philosophical pictures.

The artist combines traditional techniques such as oil on canvas, watercolor and collage with a very rare one — aniline on photo paper. This allows combine laconic and picturesque manner with easiness and transparency, the richness of colors and their tender sensuality with a complicated manner of execution.

Chaikun’s works are held in public and private collections worldwide. The work “Origin of the Horizon” (80х60 cm, oil on canvas) is acquired by the United Nations in 2000 after a personal exposition at the Palace of Nations, UN in Geneva Switzerland. The Japanese Cartoon Museum bought his works in 1991. Chaikun’s works have been successfully exhibited in Europe, Japan and USA.